A large, independently represented Mutual insurance company with over $510M in assets under management purchased new server-based claims and policy administrative systems from CSC: Advanced Claims and Point In.

They planned to convert 7 lines of business: Worker's Compensation, Umbrella, Commercial Auto, General Liability, Inland Marine, Crime, and Commercial Fire. Their AS400 mainframe system housed the data for these lines in over 50 different legacy system files for policies and claims.

They wanted to do a multi-phase conversion of over 12,000 commercial line policies plus their client information, over 175,000 claims, implement a new system, test the new system, test the converted records, and finish the projects economically and within an aggressive timeframe.

After a careful evaluation of many major data conversion technology providers, the company chose Universal Conversion Technologies (UCT) to do the conversion based on UCT's expertise, proven methodology, patented time-saving toolset, and track record of success.

The insurance company's goal was to not only utilize the systems going forward with new claims and policies, but to migrate their current claims and policies over to the new systems simultaneously. These conversions were executed using the file-to-file method.

As they implemented their new systems, they wanted to begin the data migration process to move their old data over to the new systems as soon as possible. That meant there would be three projects that would need to be managed simultaneously.

The conversion they envisioned wouldn't be a big bang conversion either. Rather than doing the usual one-time conversion, they wanted to do phased and rolling conversions.

Phase 2 was open P&C claims plus six months of closed P&C claims. Phase 3 was the remaining closed claims. For the policy conversion, they wanted to execute conversions based on the policy's renewal to convert blocks of policies through scheduled conversion jobs. This rolling conversion phase was to be completed throughout one year's time.

UCT's challenge with this methodology was twofold. The first challenge in converting a block of policies was to determine whether the associated Client data was already converted in a previous block's conversion and point to those keys or to convert that particular policy's client data over from the source system in order to assign new keys.

The second challenge was to keep track of Point In 'KEY' data as data is being added to the system through two avenues, via the conversion process and also via online entry for new business.

The insurance company asked UCT to provide flat files that they themselves would load into their new administrative systems and complete system testing.

UCT installed the Data Conversion Architect on their AS400 platform, designed and implemented the programs and maps, and finally executed the conversion on the AS400 to produce the target conversion files. The insurance company then FTP'd these files to a PC platform for use in the target system.

This is only one of many ways UCT can provide the converted data. Depending on our client's needs, UCT can not only convert the data accurately, but we can do the system testing that is necessary to ensure the converted data works properly with the new system.

Furthermore, UCT can provide balance reports that will show pertinent totals from the source and target systems to aid in conversion validation, as well as any clean up that might be necessary due to differences in the systems. With over 25 years of experience in the insurance industry, UCT has developed a repeatable conversion process that would allow them to execute their data conversion exactly as they envisioned.

THE RESULT: A smooth conversion

UCT's involvement in this project began in Summer 2006 and ended December 2007. UCT was available to assist during the rolling conversions throughout the next year in case the insurance company ran into any problems with the conversion jobs. However, the conversions ran so smoothly there was never a need for them to contact UCT for assistance. 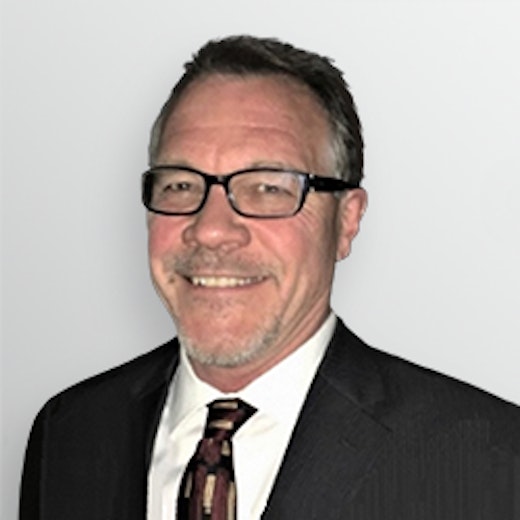 As the DCA Product Owner, Larry brings deep insurance data transformation experience and IT knowledge to conversion tools R&D. He is a key innovator for new features that increase the power and ease of use of migration tools at UCT.