THE PROBLEM: Converting multiple Agency systems to one newer system

A large diversified Midwestern financial services organization needed to retire their old Agency systems and move the data from those multiple systems onto a new Agency system.

They had agents on several systems, getting multiple commission statements and checks. When there was an administrative change for an agent, it had to be entered on several systems to keep in sync. Vesting records and contract dates varied on the multiple systems causing discrepancies. Additional staffing was necessary to administer the multiple systems, from agency services to nightly cycle staff. Combining Agency records to one system allowed the company to achieve major cost savings.

Record counts were over 12 million, with policy counts being over half a million.

Multiple Policy Admin systems were being converted to two final systems depending on product line (Life and annuities; Health, which included Medicare Supplement, Long-term Care and other health).

The Agency conversions were timed to coincide with the Policy Admin data migrations when applicable. Some admin systems used an old DSS agency system and some handled commission calculations internally. All were converted to PPLUS Agency and commission system. One conversion was to a TPA for business sold to another company.

The schedule was aggressive and resources were constrained. It was imperative they leverage their limited business and technical resources, and expertise on the new system to meet this schedule. The target system was an established system with nearly all needed functionality, but there were many commission and contract variations in each product line to be converted that had to be built and tested.

UCT and the client had worked together previously on successful Policy Admin system data migrations. They were familiar with UCT's tools and expert conversion resources. Their in-house conversion team was experienced in the various Agency systems and in setting up commission rates and processes on the new system. Together, a smooth, repeatable process was created making the multiple conversions cost-effective, efficient and successful with few post-conversion issues.

The project was a multi-phased multi-year effort coordinated with other conversions and client priorities completing in 2010. The scope included converting over 12 million records to the new Agency target system, from 12 different admin systems and related systems converted in a single project.

UCT resources on the project were a team of one UCT BA, one UCT PA, and a UCT PM who was the primary project manager for the client. Using the same resources over the life of the project, from the client and from UCT, created an extremely effective team, saving time and money for the client with the reusability of maps and knowledge.

The Client's approach was to:

THE RESULT: Project completed on time and under budget

The data migration projects were completed on time and under budget, and the client now has all agency and commission records and processing on one system.

THE FEEDBACK: Bring UCT back!

The client was so impressed with the results of the early agency conversions that they insisted UCT be brought back to finish the second round of conversions. They were very pleased with the expertise and knowledge of the UCT team. The client manager always praised UCT on their conversion work and the ability of UCT resources to work so closely and well with the client team. 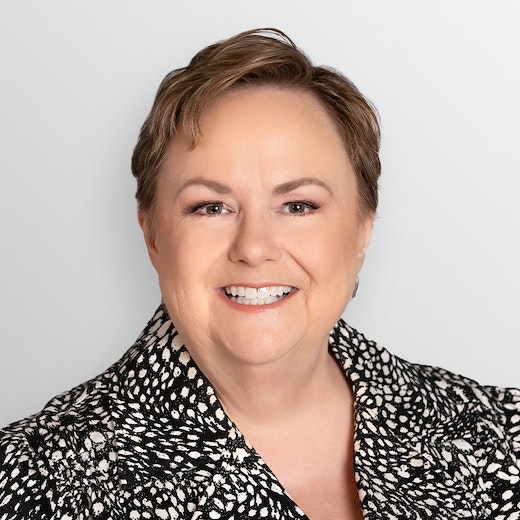