The company was looking for a turnkey data conversion solution that included modifications, interfaces and conversion services. After more than two years and several iterations, their own in-house study concluded that the job required a three-phase effort totaling 30 months and millions of dollars.

When three major consulting companies were called in, two stated that the timeline was too short and the budget too small. The third simply refused to bid. Then UCT stepped in, with a bid of 14 months and only 75% of the provider's own projected budget.

The first and most difficult phase of the project was converting some 180,000 Variable Universal Life policies from the legacy system over a weekend, with a total of 17 transaction errors out of an excess of two million transactions. That's an acceptance rate of 99.9998 per cent! With 3.9 billion dollars of cash accumulation values converted for 18 variable accounts and one fixed account, the total out-of-balance figure was $1,500, which is within rounding error!

On the basis of this outstanding success, the provider agreed with UCT to combine the second and third phases of the data conversion, allowing them to complete the project even further ahead of schedule, and at a total cost about 35% lower than the original budget projections.

What's more, the UCT staff accomplished most of their conversion effort off-site, with less than 6% of the total time onsite tying up the provider's resources. That's another hidden savings in the UCT methodology.

We wanted to take some risks without sacrificing quality to dramatically reduce our costs and timeline for this project. UCT's insurance industry and conversion experience, as well as their toolset, mitigated some of that risk for us. The project results say it all. UCT was instrumental in the success of this project.

The high level of communications, teamwork and commitment of all members of the joint team made this project a huge success. Any obstacles that arose during the project were resolved because the team members were open, creative and flexible to issue resolution. The team did an outstanding job. 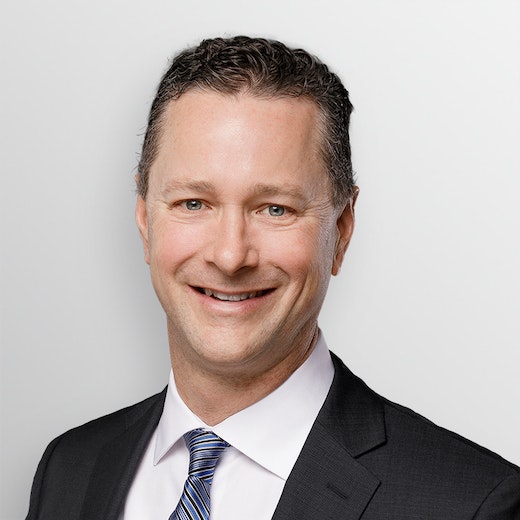 Mike is a data migration expert with over 20 years of experience. He has strategically designed, implemented and/or consolidated every type of insurance administrative and financial system.